Why More U.S. Businesses Are Succeeding Now Than Ever Before

Why More U.S. Businesses Are Succeeding Now Than Ever Before

The United States consistently exhibits among the highest entrepreneurship rates in developed economies. At 14% of the U.S. population of working age, entrepreneurship rose in 2014 to the highest level in the 16 years GEM has assessed this activity. This level represents approximately 24 million Americans starting or running new businesses. An additional 14 million people were estimated to be running established businesses.1

What this means is that roughly one in five working-age Americans is either running an established business, or starting a new one. 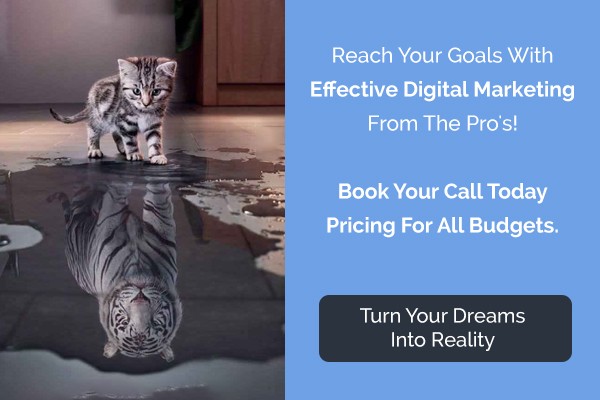 One in five. That’s a whole lot.

An established business is a business that is more than three years old.

Before 2008, the commonly-held wisdom was that up to 90% of businesses didn’t survive their first year. This trend definitely seems to be changing. More Americans are starting businesses than ever before – and more of them are making a success of their start-ups.

The Internet is a Game-Changer

Over the years, there has been a lot of speculation regarding the high number of business closures. Some have said the lack of cash flow is a key factor. Others cite the overwhelming administration needs to stay legal and solvent. Still others blame that old chestnut, stress.

We have a different view.

It seems like a lot of businesses that start and fail, never should have started at all.If that is the case, the business is not a failure. It’s a stillbirth. These things happen. The resilient among us pick ourselves up, dust ourselves off, and try something new. The more battle-weary among us opt for something a little safer – like an office job.

What we need to understand, though, is that neither choice is a failure. And trying an idea that didn’t mature is also not a failure. It might have been the wrong time for that particular stroke of genius. Or it might have been the wrong market. (For example, you might think you’re a genius when you recognize the completely untapped market for bacon in downtown Jerusalem. Let me assure you, there’s no market there. No one’s selling bacon because no one’s buying it.)

What the internet brings with it is almost unlimited research power. We can now test out any idea we think has traction, and get some hard data to back up – or disprove – our beliefs.

Let’s flesh it out a little.

Let’s say you decide that it’s a great idea to sell widgets in Charlotte, NC. You don’t have a specific reason for choosing these widgets, or that area. It just seems like it’ll work. Your gut feeling is to go for it.

(Before we get started, this is not the point at which you quit your day job. Don’t do anything drastic just yet … there’s some learning and experimenting to be done first.)

So the first thing you could do is to use Google’s keyword tool and see just how many people looking for widgets like yours in Charlotte. Right away, this will tell you:

(If you want to know how to use Google’s keyword tool to analyse your target market, Join us today.)

Next up, build a website. It’s easy enough to create a basic site yourself. (Although if you want something that really looks the business, hire a professional like the coach and his team.)

The goal of this website is simple: market those widgets.

Ideally, find someone who sells what you’re planning to. Either buy it from them and sell it on, or set up an affiliate scheme with them where you earn a commission for every widget you sell through your site.

Now you can go to town. If you’re part of the Digital Coach team*, you’ll already have a whole arsenal of ideas to make your online marketing as hot as tamales. Try your ideas on this site, and see what works. You can do Facebook marketing, affiliate marketing, email marketing, PPC marketing – any kind of marketing you can think of.

See what works quickly, and discard what doesn’t. Don’t become attached to your idea of what will work. Let the data do the talking for you.

Make sure you keep a careful track of everything you try, and the results you get from it all.

Time to Get Real

Now you have a business plan based on real world data. You will know whether your business idea has traction or not. If it does, you can easily update what you’ve already built to serve your own product. People will already know you as “that widget guy”, so growing your client base should be a cinch.

And if it didn’t work out? Well, you’ve still lost nothing. Sure, it cost you some time – but you’ve learnt a whole lot and – more importantly – saved a whole lot. Before you manufacture a single widget, you know who wants them, how many they want … and if anyone wants them at all. That’s time and money well spent.

It’s the way a whole bunch of start-ups are doing things now. And it’s the reason so many of them are still going, despite the odds.

*Not a member of the team yet? What’s keeping you? Join us today – it’s a no-brainer! 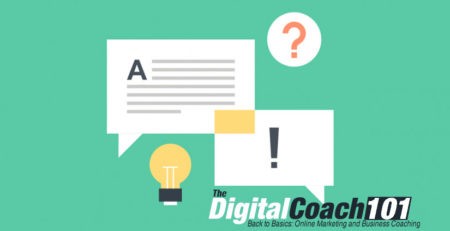 How To Make Your Contact Us Page The Best P.A. In The World 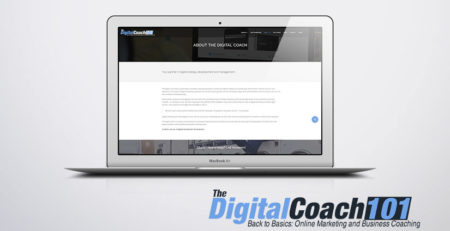 Is It Time To Hire A New About Us Page? 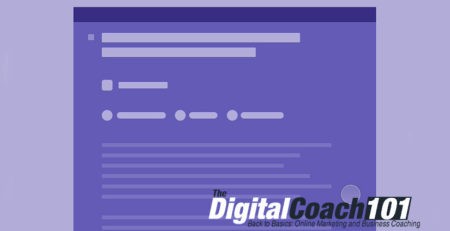 What Does Google’s New Mobile-First Indexing Mean for Your Business? 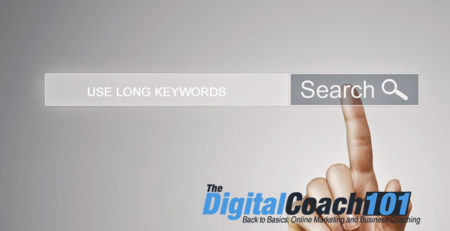 Google is Longing for Long-Tail Keywords 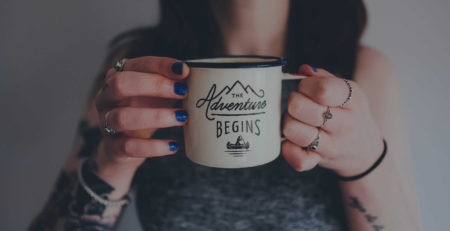 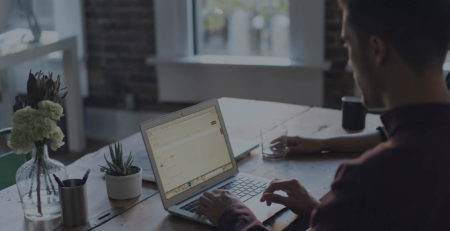 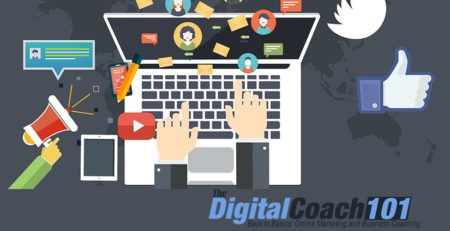 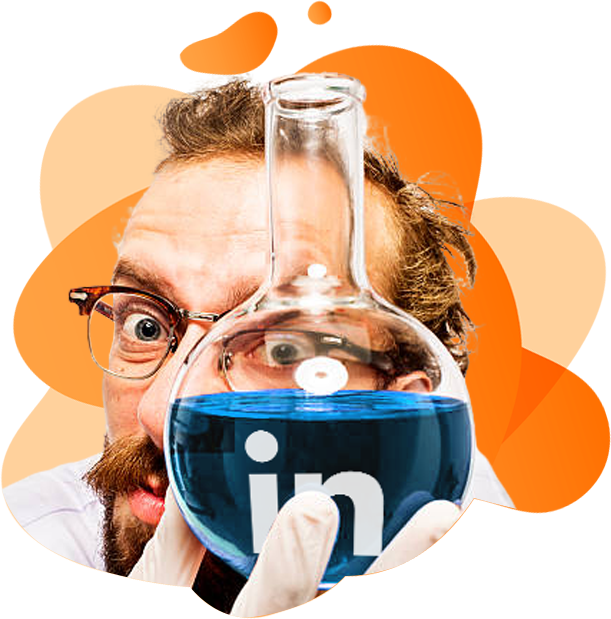